Follow Us!
Half of Turkish Properties Have Earthquake Insurance

Half of Turkish Properties Have Earthquake Insurance

According to a 2019 research all across Turkey, of 17 million residences that require compulsory earthquake insurance, only 9 million do have Earthquake Insurance Policy (DASK). Official reports by DASK say that %52 of homes in Turkey have earthquake insurance. While that is quite the jump from the 500 thousand houses after the 1999 Earthquake in Marmara, that means a great risk awaits %48 houses. Especially in Turkey, where 3 out of the 7 regions are settled on an earthquake region.

When the amounts of insurance have been researched in the country; it was found out that in the Marmara Region that stays in the 1st and 2nd earthquake risk zone, %37 residences do not have earthquake insurance. Disaster and Emergency Management Authority (AFAD) statistics point out that near 6,000 earthquakes have happened between 2018-2019.

According to official statistics; in the year 1999 when 17 August Gölcük Earthquake Disaster happened in which 17,480 people lost their lives, a total number of 8,699 earthquakes had happened. While in comparison, the number of earthquakes reached 34,009 in 2017 which is the highest number recorded in the last 30 years. 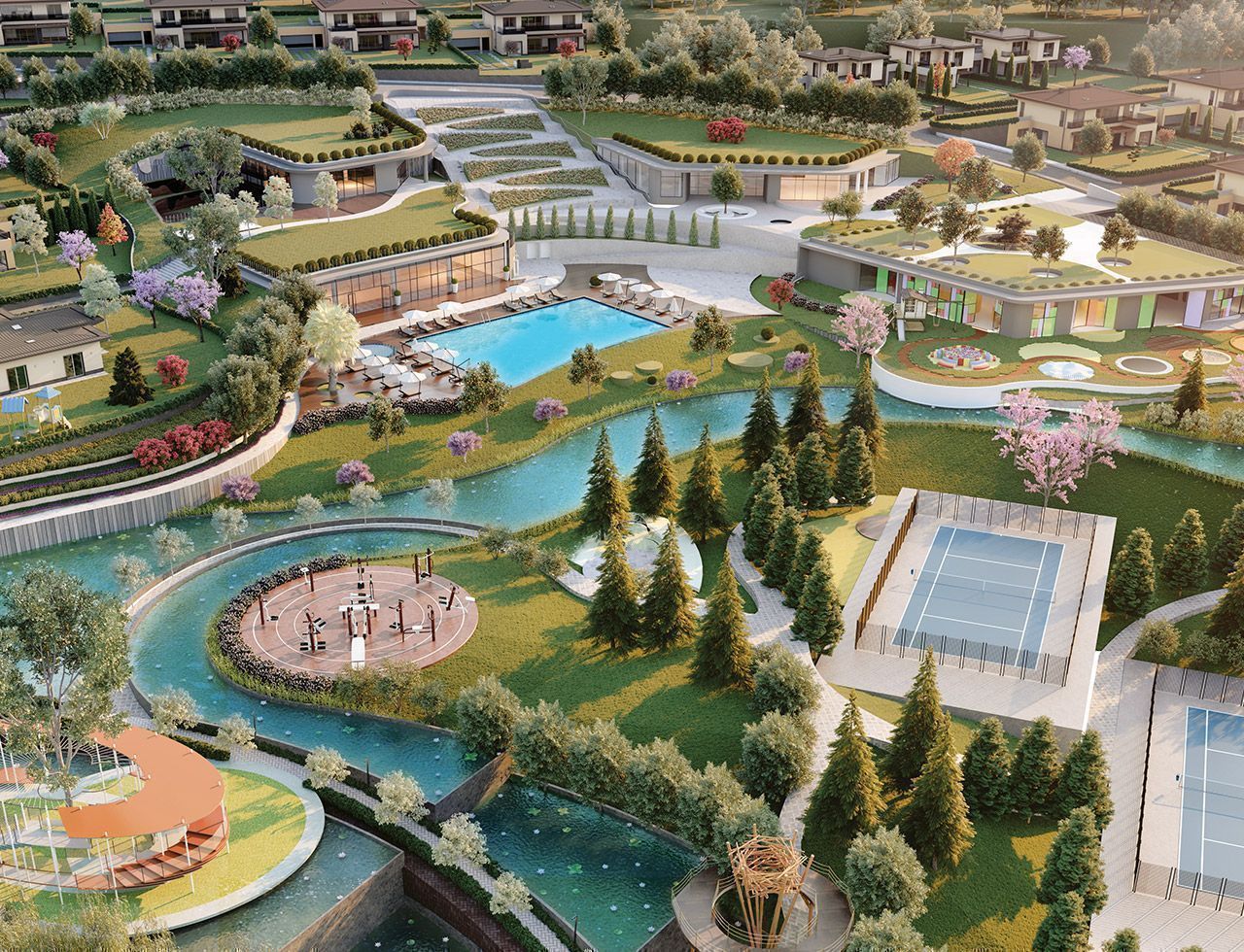 Experts have been expecting a new disastrous earthquake for some time in Istanbul that will be around 7.2 in scale. That is a devastating number for a city of 16 million, and barely half of the properties are insured against earthquakes. The fact that 1,576,452 residences in Istanbul are in danger without earthquake insurance (DASK), proves to be troubling. In Bursa, one of the cities that would be most affected by the pending earthquake disaster; the number of houses with no insurance amounts to 50% while in Kocaeli the number is 41,2% and in Bilecik it is thought to be 55%. Van, one of the earthquake regions of the country, has seen the most insurance awareness in the country, where the percentage moved from %9 to above %40!