MUĞLA: A COMPREHENSIVE CITY GUIDE
THE ANCIENT HISTORY
Muğla’s history goes back to the ancient times. The city saw many civilizations pass by and many destructions along the way. A place with such a long and rich history has left many remnants behind for the following generations to see. Therefore, Muğla is a special city that has strong ties with antiquity. If you want to learn more about ancient history, it is an important city to explore.
THE SEA
Muğla is famous for its extremely clean and blue sea. Ölüdeniz is especially frequently visited both by the locals and the tourists. If you are in search of a great holiday destination for summer, there is no better place than Muğla. You can enjoy the sea and nature along with many extreme sports in Muğla for a fulfilling vacation with your friends, family or significant other.
HISTORICAL IMPORTANCE OF MUĞLA 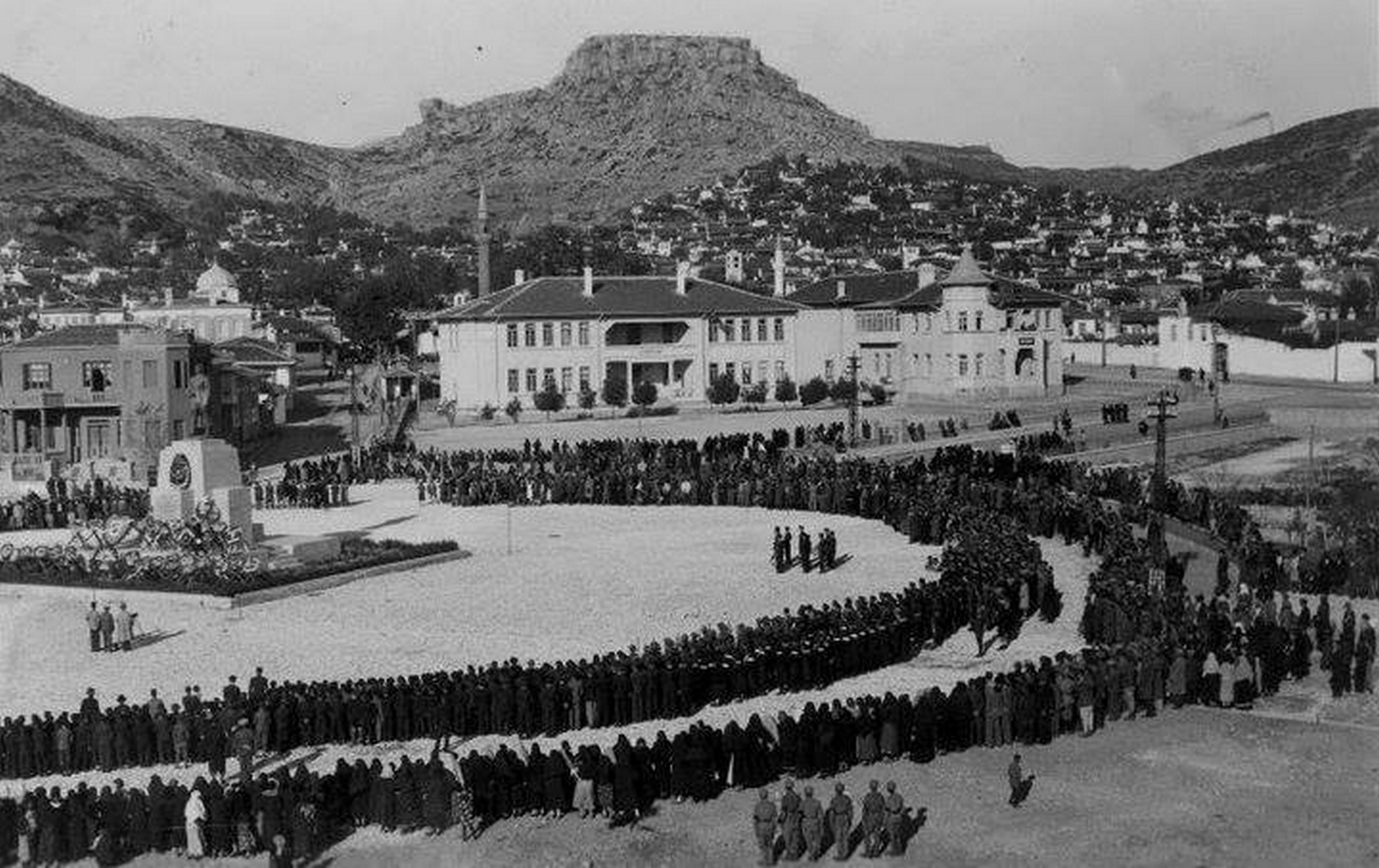 The first settlement in Muğla is believed to be established between 3.500 and 2.000 BC, namely the Bronz Age. The majority of Muğla was known as Caria in ancient times. The Carians are believed to have settled in the area around 2.000 BCE. It is also believed that Carians came from the Anatolia and were of the Anatolian origin. Today’s Bodrum and Datça were the two most important areas in Caria. Even though Carians were known to be the first settlers in the area, the actual history of Muğla starts with the Hittites. At that time, the city was called Lugga by the Hittites. After the Hittite Empire fell, the Phyrigians took over the city. There were many subsequent attempts to take the city over by many civilizations and empires. After the Phyrigians, Lydians took the city over and then the Persians took it over from them. Similar to the fate of many neighboring cities, Alexander the Great conquered the city in 334 BCE. In 133 BCE, the Roman Empire arrived in Muğla and after the empire was divided, the city was under the reign of the East Roman Empire. The Turks came and claimed the city in 1284 CE and the Ottomans took it over in 1391. During the times of the War of Ankara between sultan Yıldırım Bayezid of the Ottoman Empire and Timur, the city fell under the reign of Timur, however, the Ottoman sultan Murat II managed to take it back in 1425. How the city got its name is a source of controversy, however, it is believed that the city was named after the Seljuk commander Muğlu Bey who conquered the city. The name Muğlu turned into Muğla in time. It is also known the name of the city was Mobella during the Middle Ages. After World War I, during the Turkish War of Independence, Italy started to invade Muğla and the surrounding cities in 1919. However, against the national forces and resistance, Italy was reluctant to get into an armed struggle. Muğla is known to be the city that had the most martyrs among the Aegean cities that were being invaded. Italian forces finally left Muğla in 1921 and the city earned its independence.

HOW TO REACH MUĞLA
There are two international airports in Mupla: Milas-Bodrum Airport and Dalaman Airport. You can either fly from your home country to Muğla directly or you can fly from a city in Turkey if you are planning a trip to Turkey and not just Muğla. You can also reach Muğla from Istanbul, Ankara and Antalya by buses or by a rental car. To give you an idea, it takes about 8 hours to reach Muğla from Istanbul by road. If you are somewhere near Muğla, you can also get on ferries and sea buses to reach Muğla.
WHEN IS THE BEST TIME TO VISIT MUĞLA
Muğla is best visited during spring and summer. Muğla is usually preferred both by the Turks and the foreigners as a holiday destination. People love to enjoy the beaches and the clean sea of Muğla each year. If you are specifically interested in seeing the butterflies in the Butterfly Valley, then you must visit Muğla either in April or May.
HOW TO REACH THE CITY CENTER FROM THE AIRPORT
You can use the dedicated buses to reach the city center from the airports. You can also rent a car and travel around the city with your own vehicle to have a different experience. You can also opt for taking a taxi to reach the city center, however, make sure you are using a mobile app to call a taxi and make sure the taxi is a registered one in order to avoid being scammed.
TRANSPORTATION GUIDE

Traveling around the city is possible by buses that run all around Muğla. In fact, the bus line in Muğla is known to be the world’s longest bus line, covering 98 kilometers. You can also get on the dolmuş to travel around the streets of Muğla.