TOP REASONS TO VISIT SAKARYA
LAKE SAPANCA
Lake Sapanca is the reason why most people visit Sakarya. It is quite a large lake and has a beautiful view that is relaxing. However, what is interesting about the lake that draws most of the attention is its legend. You can go on a tour of the lake and think about the town that is buried underneath. It might be an interesting experience.
KUZULUK THERMAL SPRINGS
Kuzuluk Thermal Springs is another reason why many people visit Sakarya. Sakarya’s location right between the two metropolitan cities, Istanbul and Ankara, allow many people from these cities to escape to Sakarya to experience the healing effects of the thermal springs or just to get away from the chaos of a big city and relax.
HISTORICAL IMPORTANCE OF SAKARYA

Sakarya earned its name from a river running in the city. During the time when Phyrigians lived in the city, the river was named after one of the most important gods in their culture named Sangari. After Greeks arrived in the city, the name transformed into Sangarios. It is also known that the Greeks named the river Zakharion which meant aggressive. The name that the Greeks gave to the river, in time, became Sakarya. The central district of the city was founded much later, in the 14th century. It was founded by one of the commanders of the second Ottoman sultan, Orhan Gazi. Sakarya became an official city in 1954. 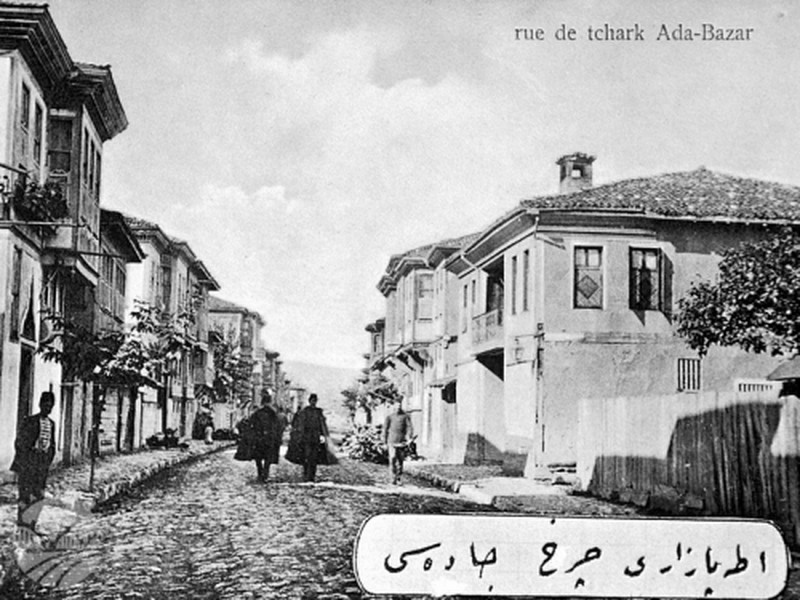