BOLU: A COMPREHENSIVE CITY GUIDE
KARTALKAYA SKI CENTER
Bolu has one of the most famous if not the most famous winter resort in Turkey where you can enjoy winter sports such as skiing from December till April. The main tourist attraction in Bolu is the Kartalkaya Ski Center for sure. If you want to enjoy the snow during your vacation, there is no better place than Bolu to go to.
AMAZING FOOD
Did you know that the best of the chefs in Turkey come from Bolu? Probably not. But that is true. Bolu does not only produce great chefs but also has amazing food. It is another reason why people love visiting Bolu. Who does not love eating delicious meals anyways?
HISTORICAL IMPORTANCE OF BOLU 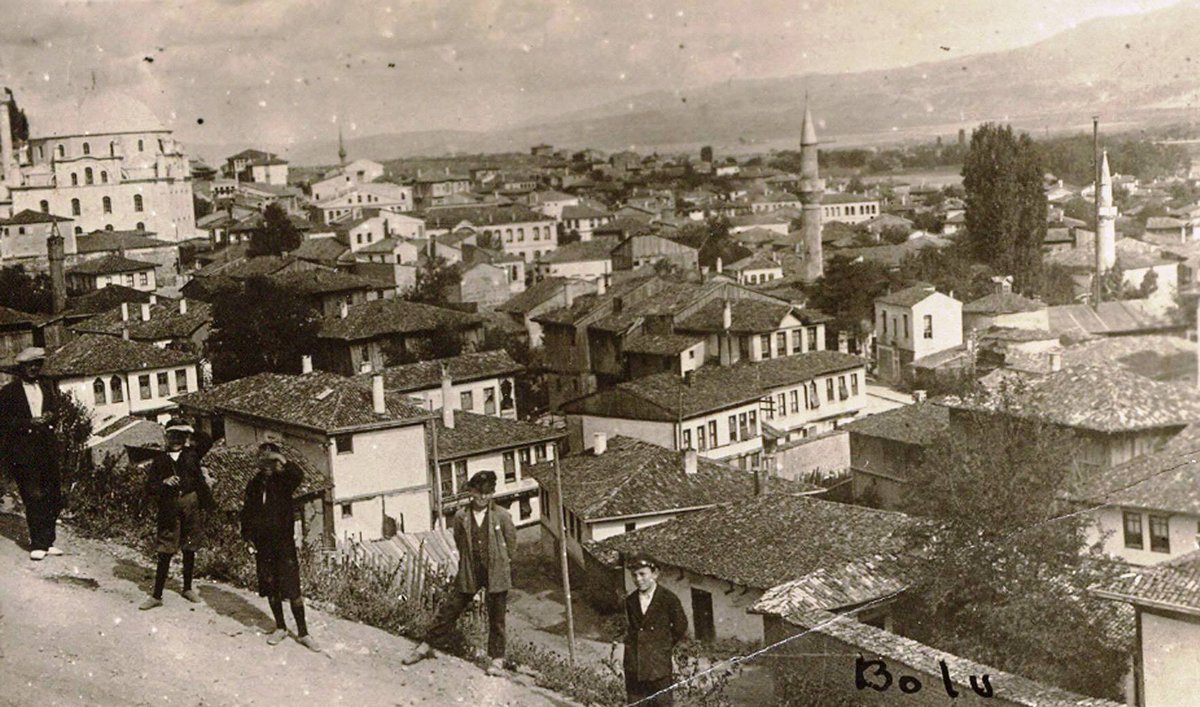 Bolu was inhabited by the Hittites in 2000 BCE. Afterword, it was taken over by the Bithynians around 500 BCE and became an important city of the kingdom. During the reign of the Roman Empire, Bolu was known as Claudiopolis which means “the city of Claudius”, named after Emperor Claudius. When the Byzantine Empire took over the city, they named it Hadrianopolis. In 1197, the city was conquered by the Seljuk Empire. Later on, in 1325, the city was taken over by the Ottoman Empire. The name of the city changed into Boli, after the Greek word “polis” which means city.

WHEN IS THE BEST TIME TO VISIT BOLU
Bolu is mostly visited during the winter months due to having one of the best ski centers in Turkey. Although you can travel to Bolu anytime you wish, visiting it in winter would be a better way of spending your holiday as thousands of locals and tourists prefer to do each year.
HOW TO REACH BOLU
There is no way of reaching Bolu by flying or getting on a train. The only way you can reach Bolu is by bus or by your own vehicle. You can travel to Ankara Esenboğa Airport first and then take a bus to reach Bolu. The distance is 191 kilometers from Ankara to Bolu and takes about 2 hours and 45 minutes. You can also prefer to rent a car and drive to Bolu from a nearby city that has an international airport. If you love long road trips, this might be a good adventure for you.
WHERE TO STAY IN BOLU
The Bolu Museum was opened in 1981. It has many artifacts from different civilizations and empires that took over the city. There are many items form Neolithic Age, Bronze Age, Hellenistic Age, Roman Era and Byzantine Era such as sculptures and coins. The archaeology section of the Bolu Museum has 1678 artifacts on display in total. The artifacts from the Ottoman Empire era are located in the ethnography section of the Bolu Museum such as weapons, clothes, religious works and tools. There are 1680 items in total in the ethnography section.
The Yıldırım Bayezid Mosque was built in 1382 as a complex by the order of the sultan Yıldırım Bayezid of the Ottoman Empire. However, the medrese and the library of the mosque did not survive to this day. The mosque was burnt down in a fire that happened in 1891 and then was rebuilt in 1899.
Akşemsettin was the mentor of the sultan Mehmet II the conqueror who took over Constantinople in 1453. After his mentor’s passing, sultan Mehmet II built this tomb to honor him in 1464. The tomb is built in a hexagonal shape, in typical Ottoman architecture. The wooden carvings in the tomb are what attracts the attention of its visitors.
Bolu Orta Hamamı is a Turkish bath that was built by the order of Yıldırım Bayezid in 1388. It is still functioning as a traditional Turkish bath along with many other Turkish baths in the area. If you are visiting Bolu in winter, bathing in a Turkish bath would be exceptionally good in cold days.
Keçi Castle literally means “goat castle” in Turkish. It was built during the era of the Bithnians. The story of this castle is rather interesting. The citizens of the city took shelter in the castle with their belongings and animals when the enemies attacked them and fought back. This prevented the enemy forces from getting into the castle however, after days of fighting, the food started to get scarce. One night the citizens stuck lit candles on the horns of the goats and let them out of the castle. Seeing this, enemies thought that a huge army was marching towards them and they ran away. So the people were saved by the goats which is how the castle earned its name.
There are many houses carved into the rocks in the Seben district of Bolu. It is believed that these rock houses were built or carved during the early Christianity era by Phrygians around 1200 BCE and used up until the middle of the Byzantine Era. These rock houses are restored and made ready for visitors to stay along with some bungalows in the area. If you want to stay somewhere authentic, there is no better option than these antique rock houses
In the Seben district of Bolu, there is a Byzantine Church that is unfortunately in ruins. It was built in the shape of a cross and built out of stones and bricks. The church is believed to be built in the mid-Byzantine era, between 842 and 1240 BCE. Even though there is not much left of the church, you can still admire what is left for us to see today.
WHAT TO EAT IN BOLU
HOW MANY DAYS SHOULD YOU SPEND IN BOLU
How many days you will spend in Bolu is completely up to you. If you are only interested in visiting the historical landmarks and some of the tourist attractions, 3-5 days would be enough depending on your schedule. However, if you are planning a winter holiday to spend with your family or your significant other, then you can spend a week or even up to 10 days in Bolu, exploring every bit of the city and enjoying the natural beauty all at the same time.
How can we help you?
We are ready to support you with our expert team for all your questions
BACK TO TOP