THERMAL SPRINGS
Most people prefer to visit Yalova because of its one of a kind thermal springs that are believed to be healing. Its closeness to major cities allows people to easily travel to Yalova even for a weekend which makes it convenient for those who are looking for some peace and quiet.
HISTORICAL IMPORTANCE OF YALOVA

It is estimated that the first settlement came about between 8.000 and 5.500 BCE in Yalova. Even though there is no factual information about how the city was founded, there is a strong belief that the city was first founded by the Bithynians. In 74 BCE, the city came under the rule of the Roman Empire. After the Roman Empire was divided, Yalova became a part of the Eastern Roman Empire which then became the Byzantine Empire.

The thermal springs Yalova is famous for is not a new concept but the place has always been important even in 1200 BCE. There have been health and wellbeing related pictures found outside the baths. Especially during the Byzantine Empire era, the thermal springs were a popular place to rest and for healing. After the Byzantine Empire, Yalova came under the rule of the Seljuk Empire. However, the city was destroyed during the Crusades. In 1326, Yalova was taken over by the Ottoman Empire. During the Turkish War of Independence, Yalova was invaded by Greeks but gained its independence in 1921. In 1929, Yalova became a district of Istanbul. In 1995, Yalova was separated from Istanbul and became a city. 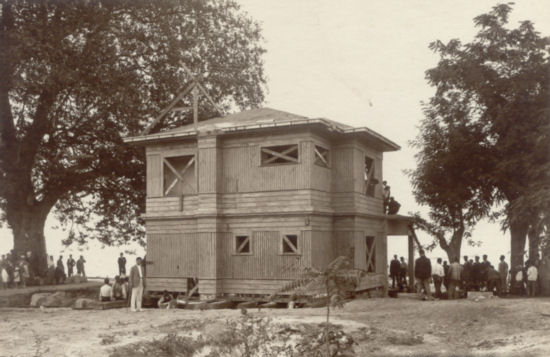