HISTORICAL VALUE
Trabzon is a city with a rich history. Therefore, there are many historical landmarks as well as archeological artifacts found in the area. If you are in the exploration of the history of Turkey, Trabzon is one of the best places you can visit. The most famous and important landmark in Trabzon is the Sumela Monastery. Many of the tourists visit Trabzon essentially for the monastery.
NATURAL BEAUTY
Trabzon has to be one of the most beautiful places in the entire world with its natural beauty. Its rainforests covering the mountains paints a breathtaking picture. Any nature lover would love to visit Trabzon and take a breath of its fresh air. It is a place to discover many hidden beauties of nature or to have secluded vacation away from the chaotic and fast-paced city life.
THE HISTORICAL IMPORTANCE OF TRABZON

It is believed that the area where Tranzon is located today was inhabited by the Caucasians and Anatolians first. They were living a tribal life. Hittites are also believed to have lived in the area around the 14th century BCE. Later on, Greeks came to the area and founded the city in 756 BCE. The name of the city that was founded was Trapezous at the time. Being invaded by many other civilizations, the city gained its independence during the Roman Empire period. Since the city was one of the most important ports in the northern Black Sea region, a new port was built during the reign of the Romans. The city was later plundered by the Goths and then the Persians which left the city damaged. The golden days of the city were over even though the Byzantine Emperor Justinian I rebuilt the city. At this point, the city was known as Trebizond. After the Byzantine empire was defeated against the Seljuk Empire, the city was taken over by the Seljuk Turks. Later on, Trebizon Empire was established in the area by Alexios Komnenos. However, Sultan Mehmet II the Conqueror took over the city in 1461. During World War I, Trabzon was attacked by Russia in 1916 and the city was under siege until 1918. WHEN TO VISIT TRABZON
Trabzon is a fun city to travel to at any time of the year. However, winters can be quite harsh in the city even though the temperature is rarely under 7 degrees Celcius. Most of the visitors of Trabzon prefer the summer season yet Trabzon is a city that receives a lot of rainfall all year round. Therefore it might be a good idea to be ready for rainfall even in the summer months. During the summer average temperature is above 20 degrees Celcius. Most of the festivals take place during the summer in Trabzon.
HOW TO REACH TRABZON
You can travel to Trabzon by flying either from abroad or from a city in Turkey as there is the Trabzon International Airport in Trabzon. You can also get on a bus to reach Trabzon if you are planning to visit the city from another city in Turkey. In any case, whether by bus or by a personal vehicle, if you are planning to travel to Trabzon by road, the best time to easily reach the city is spring and summer but it is also the time when the roads are most crowded. There is no railway station in Trabzon, however, if you are planning to travel by train, you can get off at the Samsun station which is a nearby city and reach Trabzon from there.
HOW TO REACH THE CITY CENTER FROM THE AIRPORT

You can reach the city center from the airport by getting on a “dolmuş”, a vehicle similar to a minibus, that is passing through the road in front of the airport and going to “meydan” which is the city center. Alternatively, you can get on Havaş buses to reach the center of the city. Other options are renting a car or taking a taxi. If you are planning to call a taxi, make sure to use a mobile app and the taxi is registered to avoid being scammed. 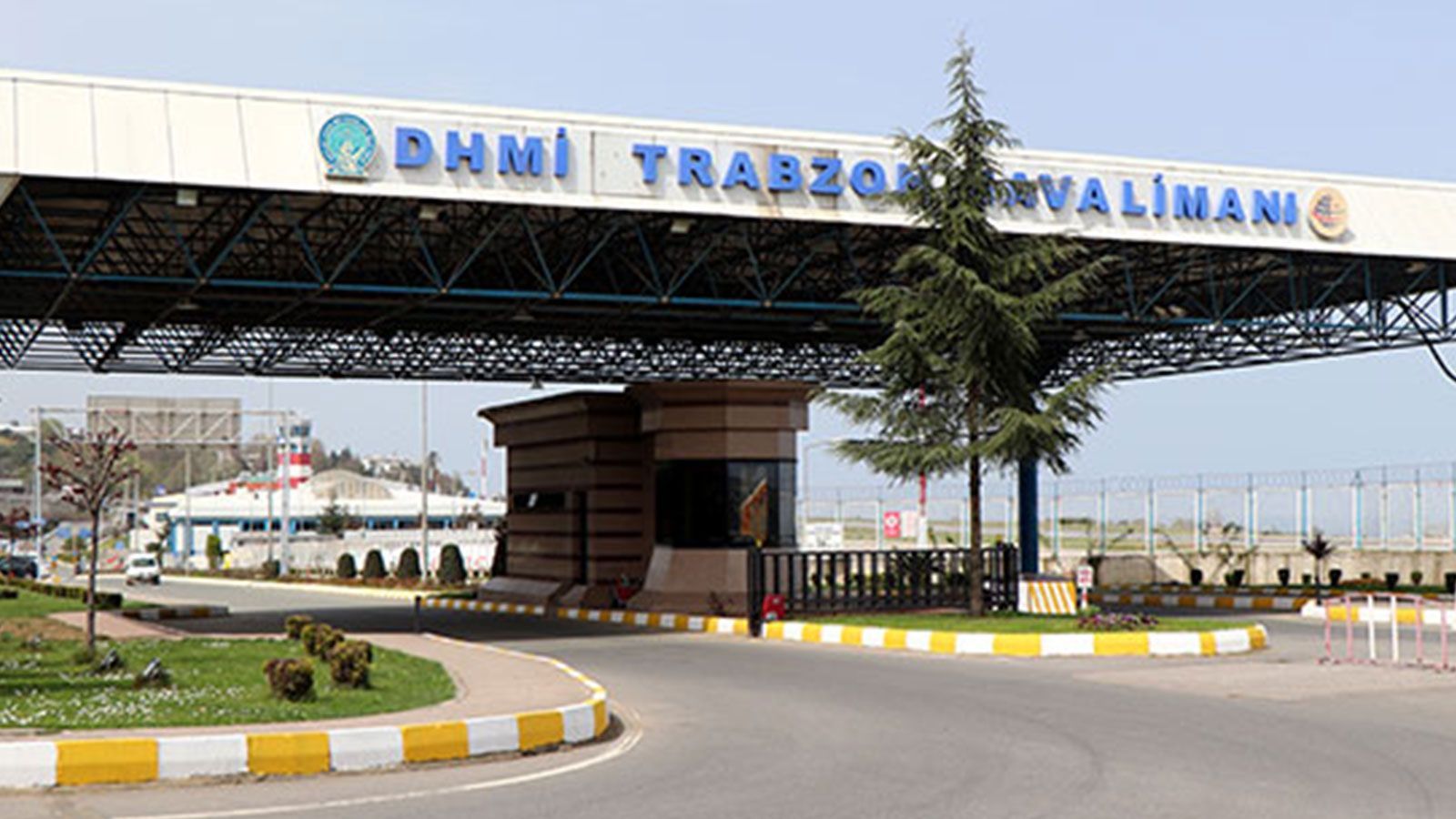 Sumela Monastery is no doubt one of the most famous historical landmarks in Turkey. The monastery is situated on a steep cliff, giving it a much more unique look and a feeling of seclusion. Sumela Monastery is a Greek Orthodox Monastery that was dedicated to the Virgin Mary. It is believed that the monastery was built by two monks named Sophronios and Barnabas during the reign of the Byzantine Empire in the 4th century. It is known that the structure was restored in the 6th century. The monastery that we see today is the one that was renovated in the 13th century. During this time, the monastery was extremely important in the area and it was financed by the empire itself.

After the area was taken over by the Ottomans, the monastery was granted privileges and the rights of the monastery were preserved. In the 18th century, the building was renovated one more time and in the 19th century, additional buildings were built.

The Sumela Monastery has a library, kitchen, chapel, student rooms as well as the main church. Even though some parts of the monastery managed to survive to this day, there are some parts of it that are in ruins.